Tomorrow, Saturday 12 May, is a “Merton Heritage Discovery Day”.  The event runs from 12.30pm to 4.30pm and will take place at Morden Library, which is at Merton Civic Centre, London Road, Morden.

Sarah Gould, head of Merton’s Heritage and Local studies, is to give a talk on “Women’s Suffrage in Merton” in the afternoon.  While screening of  “suffragette footage” and other archive film is to take place in an “Open Air Cinema”  throughout the day.  View the  programme here.

Rose Lamentine Yates is perhaps Wimbledon’s best know suffragette, she became honorary secretary of the Wimbledon Women’s Social and Political Union in 1910 and  lived at Dorset Hall, Kingston Road, Merton from 1906 to 1935.   The “Deeds not Words” of the militant WSPU grabbed the headlines at the time and ever since.  A few years ago it was actress Sheila Hancock who was celebrating Wimbledon’s feminist roots, as reported here.

But there was another group of women who were equally fervent about the cause of female suffrage.  Women who choose to promote their cause via peaceful and constitutional means.  These were the members of the National Union of Women’s Suffrage Societies (NUWSS), also known as Suffragists.  In Wimbledon they were members and supporters of the local branch of the London Society for Women’s Suffrage (LSWS).   The Suffragists’ own newspaper, the “The Common Cause”, first appeared in 1909.  Notice of NUWSS and LSWS meetings and debates in and around Wimbledon frequently appeared in the news journal pages in the period leading up to the Great War. 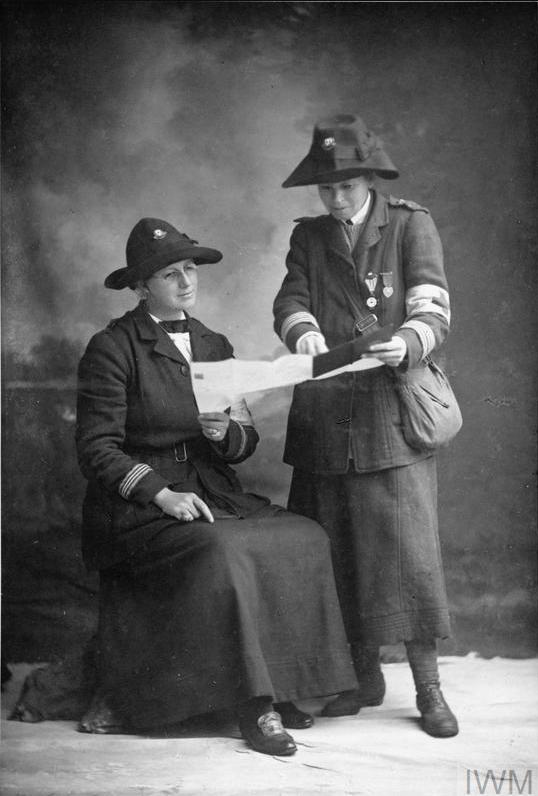 Wimbledon’s suffragists and their response to the Great War have for the most part been long forgotten.   This is the story of five such women before, during and after the war:  Dr. Beatrice McGregor, Gertrude Pares, Annie Louisa Begg, Cicely Marion Ellis and Edith Elizabeth Webster.